What’s the difference between the Intel 8088 and the 8086? It’s all in the pins! The 8088 used an 8-bit address bus, and the 8086 uses a 16-bit address bus. This can be a big slowdown– you take two data fetches to get as much as just one– and there’s very little you can do about it after the computer is built. But what can you do?

You’ve seen this Tandy before, and it hasn’t changed much– it’s still got its 640KB of RAM and a 7.16MHz Intel 8088 CPU. It’s better than the original IBM PC, but it’s still a bit slow. One thing that has changed is that I now have the matching CM-5 monitor, which means I can enjoy crisp, clean RGBi color in all its glory. 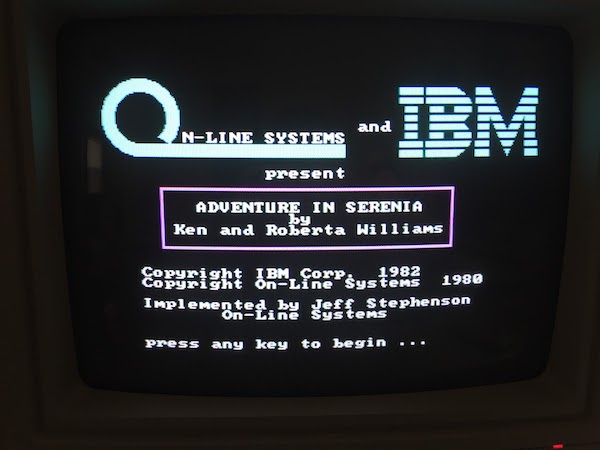 But let’s change that! I have here on my desk a chip of unimaginable power– a NEC V20. (Specifically, a NEC D70108HCZ-10, but that 10MHz limit is fine as I’m not going to change the clock speed) It’s pin-compatible with the Intel 8088, but offers more transistors and, it’s said, a 30% speedup in some applications. 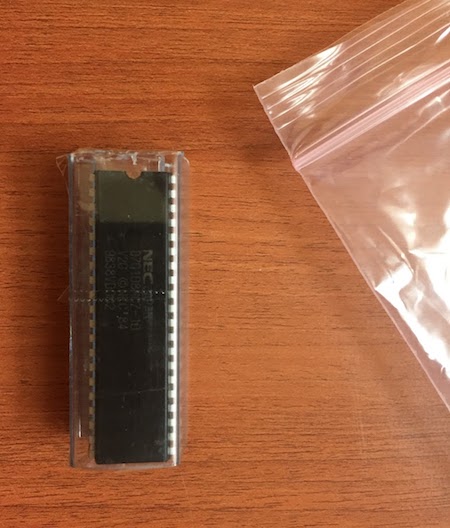 Welcome to the land of sheet metal

I was worried at first about voiding the warranty, but it turns out Tandy/Radio Shack is now bankrupt, so I guess I wasn’t going to get helped anyway. Dig in! 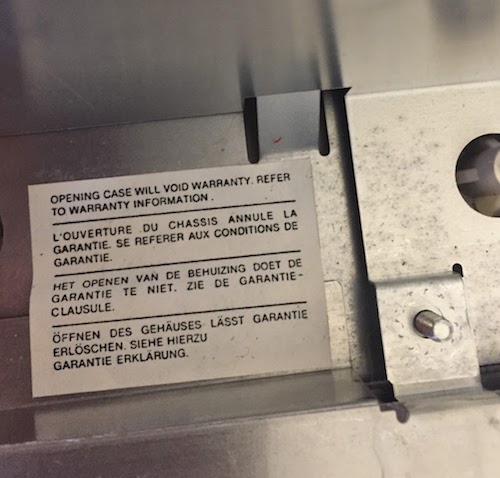 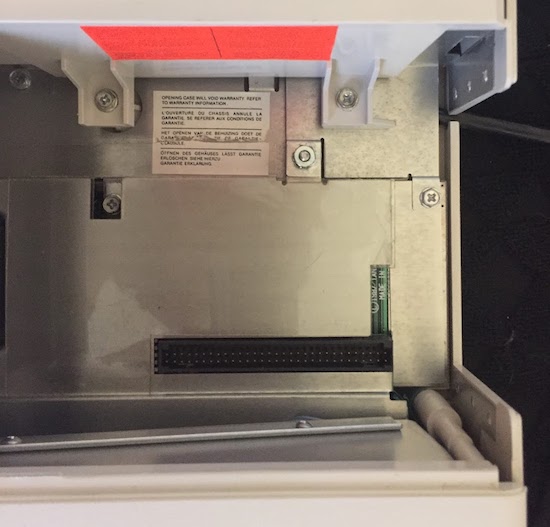 Yeah, that RF shield is just going to ruin our day. See, to get it out, we can’t just remove those screws. I’m going to have to take off the plastic top cover (just held on by screws, so very easy) and see what we’re dealing with. 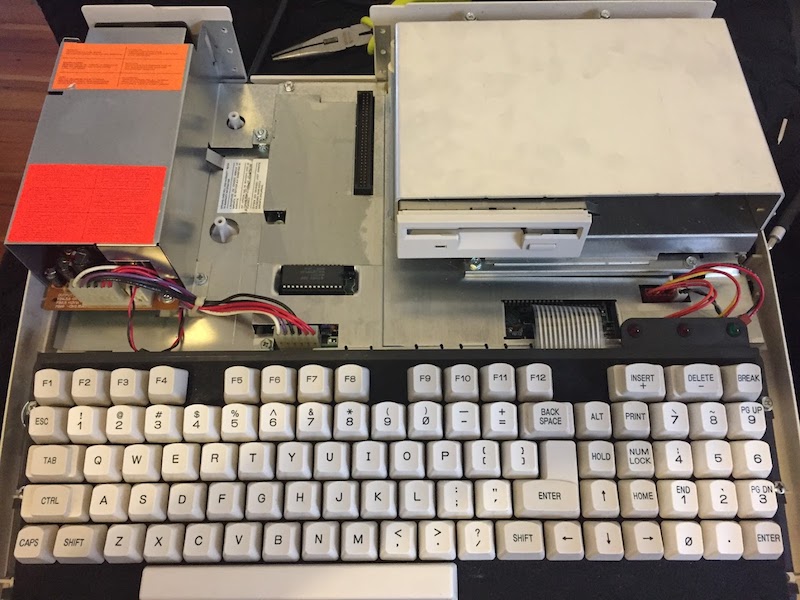 Yup. Just to get that annoying metal shield off, I ended up having to take out the disk drive apparatus, the power supply shield, the keyboard, and even the plastic drive cover (it was blocking access to a screw) It’s the price to pay for a compact unit, I suppose… this would be much easier on one of the desktop-style Tandys.

I’m stunned I didn’t cut myself 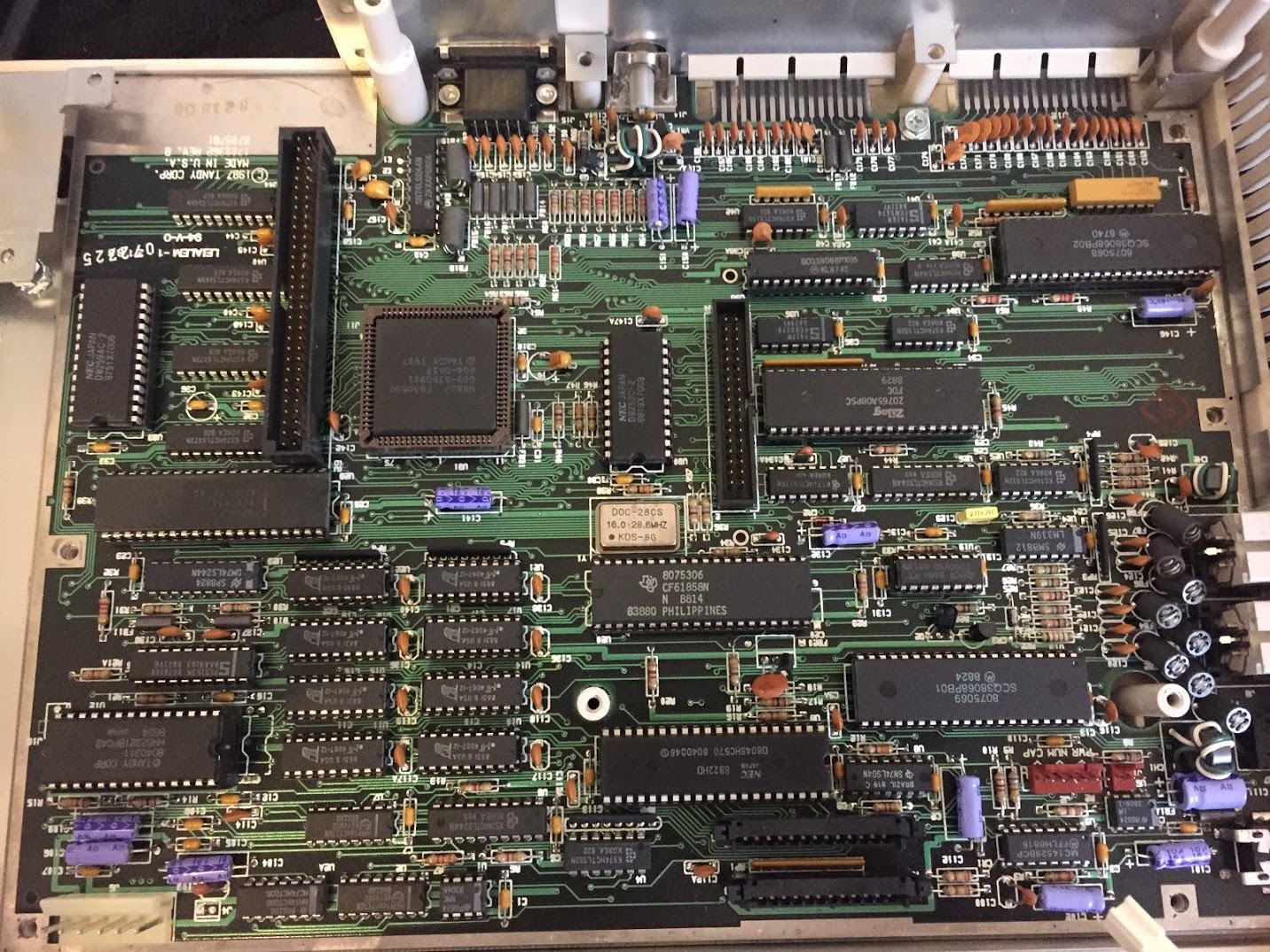 If we look at the PLUS socket, we can see that there’s a long black chip right next to it. It’s a bit faint in the image, can we zoom in?

There it is! The Intel 8088 CPU, and it’s socketed! It’s also an Intel-manufactured product, which surprised me a little; many Tandy teardowns I’ve seen elsewhere had AMD-manufactured 8088’s. (The same chip; IBM demanded a second source. You think anyone would have that kind of pull with Intel today?) 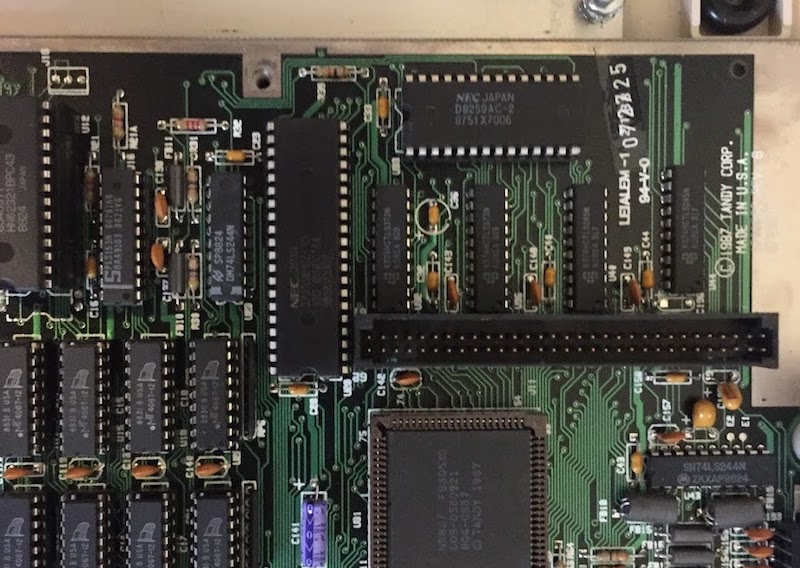 And that was really easy, compared to all the effort it took to take it apart. Now let’s undo all that effort! 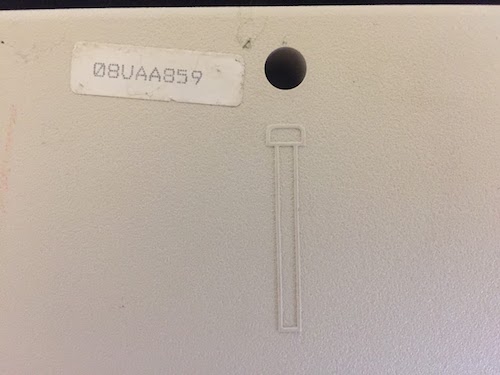 One nice thing about putting it together is Tandy put these neat labels on the outside case; that’s actually a 1:1 drawing of the screw that goes in that hole, making it very easy even if you weren’t keeping track of your screws. Very nice!

Does it power on? 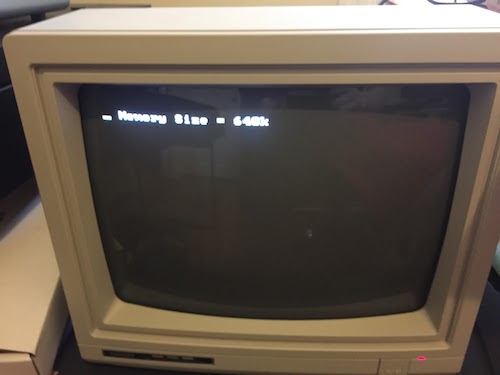 Now, we could use a normal benchmark like a normal person. But all of those I could find didn’t run well under the Tandy’s built-in DOS 2.2. (One of these days I need to make a newer boot disk) But I want to test typical Nicole-use cases instead, so I wrote a small GW-BASIC (BASICA.COM) program that prints “nya” 10,000 times to the screen. Here’s the full source:

And here it is in action:

For fun, I also ran it on the Apple ][plus using Applesoft BASIC. 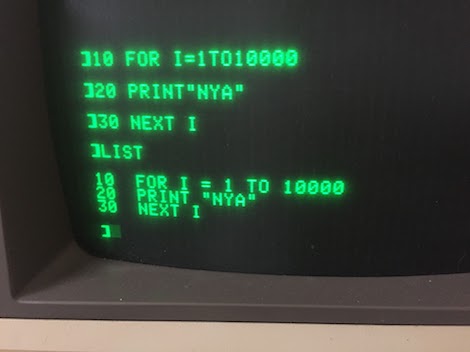 A fallible human was used as the timer; this is why I made the number 10,000, so that that error would hopefully be small by comparison. So, let’s see the results!

The 6502 wins! But this is a little less surprising when you realize that this is only testing performance of an incredibly simple BASIC program that spends most of its time doing screen I/O; it’s not really a very good benchmark at all. (Not to mention that GW-BASIC and Applesoft are completely different programs)

But still, even for this terrible pseudo-benchmark, this is a 12% improvement, which is nothing to sneeze at! I hope it’ll decrease some of those loading times.